Venue will accommodate a maximum of 120 people. Consequently, we are obliged to allocate tickets on a first come, first served basis.

All attendees will receive a limited edition copy of Invitation to Opening Session of First Dáil, signed by Harry Boland.

10am Welcome and Introduction from Cllr Seána Ó Rodaigh, Mayor of Fingal

The Life and Times of Harry Boland – Derek Molyneux 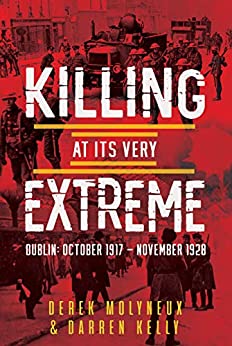 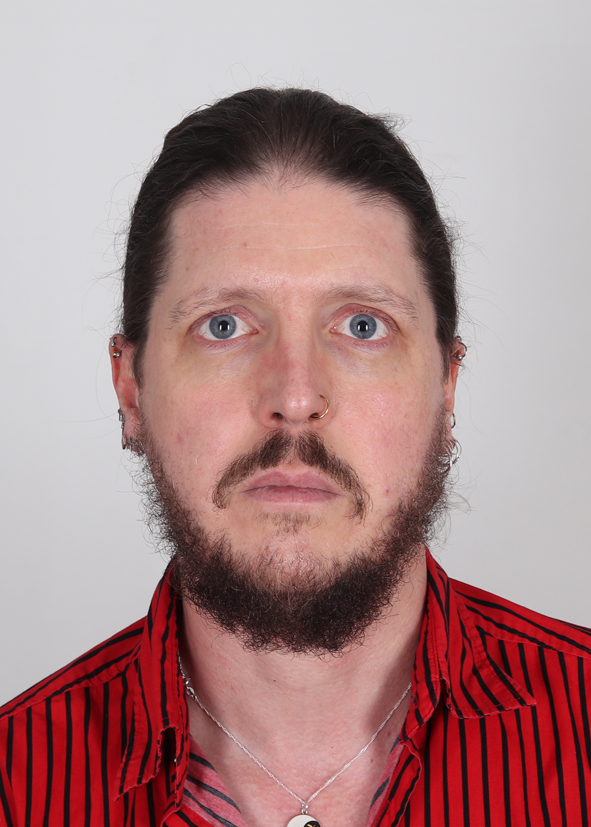 Donnacha DeLong is a journalist and trade unionist. He grew up in Dublin and now lives in London. Donnacha is a great grandnephew of Harry Boland and a great grandson of Gerry Boland.

Donnacha will be joined by Stephen Kelly, Professor of Modern Irish History and British-Irish Relations at Liverpool Hope University. Stephen is publishing a biography of Gerald Boland. 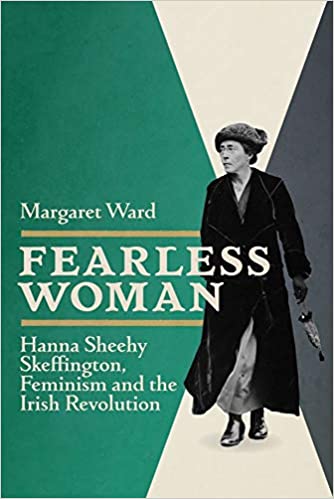 Dr Margaret Ward is Honorary Senior Lecturer in History at Queen’s University, Belfast. She is a feminist historian, with a particular interest in the contribution of Irish women to political movements in the 20th century. Dr Ward has authored Unmanageable Revolutionaries: Women and Irish Nationalism (1995) and a biography of Hanna Sheehy Skeffington: A Life (1997), Hanna Sheehy Skeffington: Suffragette and Sinn Feiner (2017), and Fearless Woman (2019). 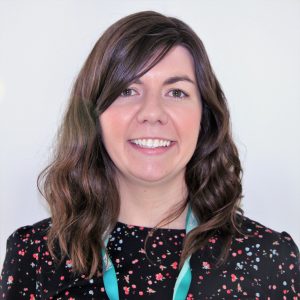 Lisa Connell is Assistant General Secretary at Fórsa Trade Union. Lisa, along with two friends, started and ran the Rosie Hackett Bridge Campaign where the campaign was successful in ensuring the newest bridge in Dublin, at the time, was called after trade unionist, socialist and founding member of the Irish Women’s Workers Union, Rosie Hackett. Lisa is currently Co-Chair of the Countess Markievicz Summer School, which runs an annual summer school in Liberty Hall. Lisa is also the Chairperson of the Trade Union Section of the Labour Party.

Gerard Shannon is a historian and resident of Skerries, Co. Dublin. He has an MA in History from DCU. Gerard is completing a biography on the IRA Chief-of-Staff, Liam Lynch, which will be published by Merrion Press in September 2022. 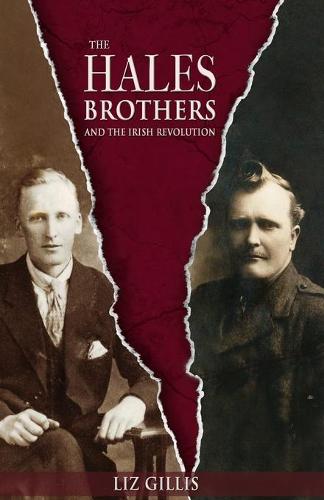 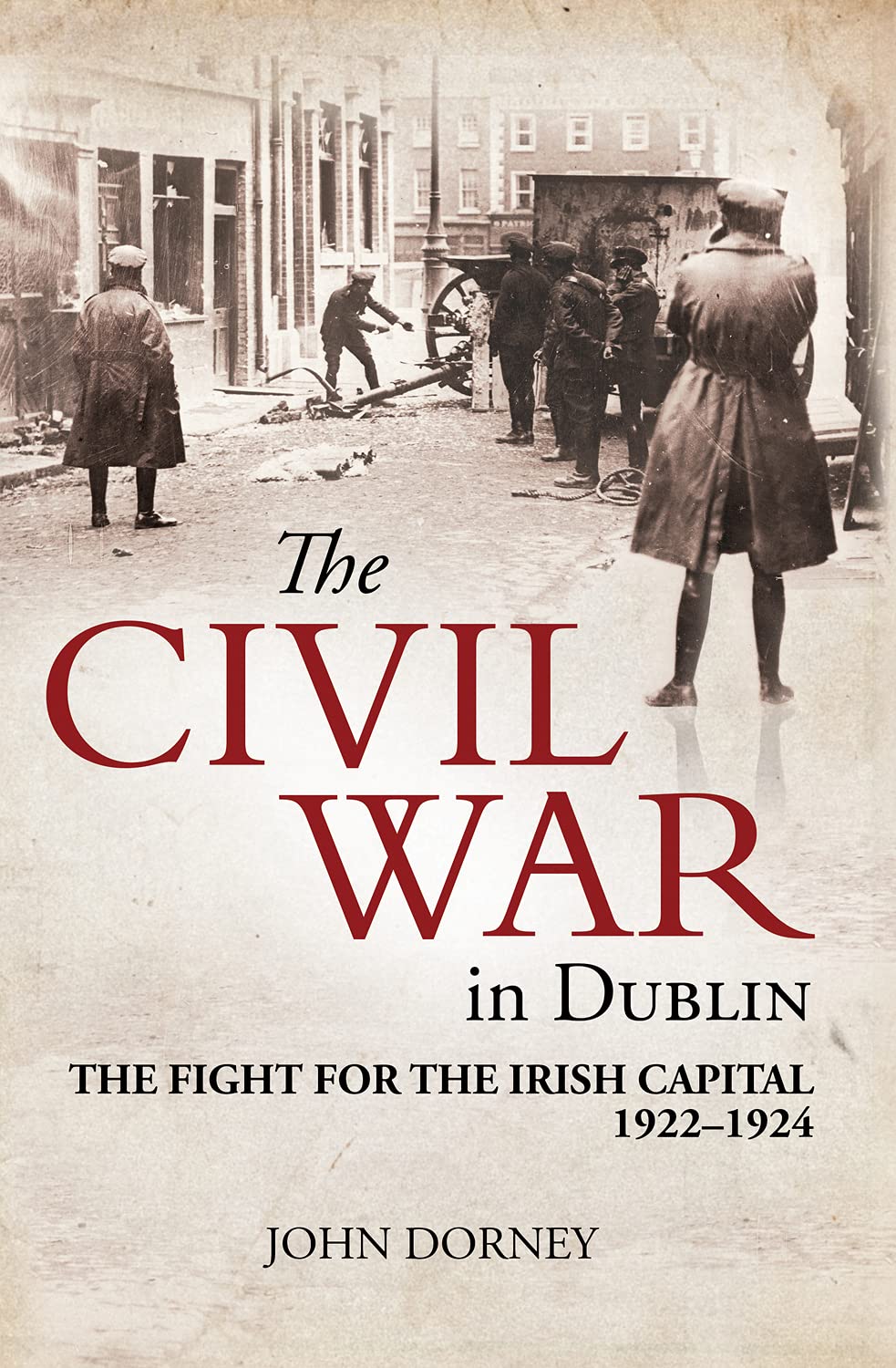 John Dorney is an independent historian and chief editor and writer of The Irish Story, the online Irish History resource. John completed a Masters Thesis on the 16th century Irish chieftain Florence McCarthy. In 2017, Dorney’s second book, The Irish Civil War in Dublin, the fight for the Irish capital 1922-1924 was published by Merrion Press to very positive reviews.